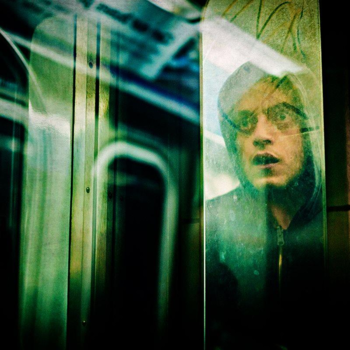 "Please tell me you're seeing this too."

Mr. Robot is a show built on subtlety. However, when it isn't smothering you with weapons-grade paranoia fuel, it is bludgeoning you with truly horrifying moments.