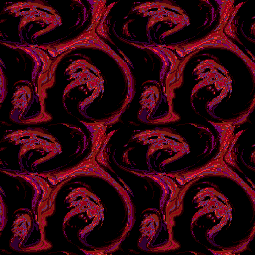 NESS... IT HURTS...IT HURTS...
Inside the mailbox was absolutely nothing.
Nothing after nothing came bursting out.
— Mother 3
Advertisement:

It may look like another innocent series made by Nintendo... But it's far worse than the outside implies, and delving deep into its subconscious may end up driving you mad. Case in point and putting it short, it might just be the darkest Nintendo series to date, and that's saying a lot.

The first game, MOTHER / EarthBound Beginnings, has its own page here.

As Moment Pages are Spoilers Off, all spoilers will be unmarked. You Have Been Warned.