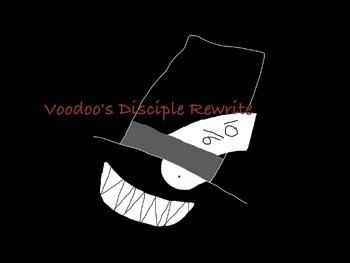 Sweet Dreams
While the original Total Drama can occasionally edge into Nightmare Fuel territory, this Dark Fic series has made it's bread and butter on causing the reader to lose sleep through having much darker material than the original.