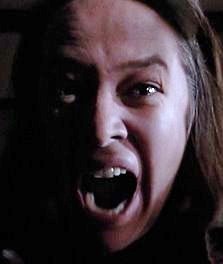 "YOU MURDERED MY MISERY!!!"

Pretty much all of the horror of Misery comes from Annie Wilkes, one of the most horrifying women ever put to print and screen. How do we fear thee? Let us count the ways...