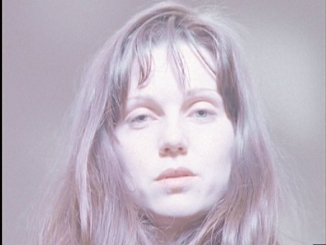 If it's a show from Chris Carter, then it's bound to be creepy.