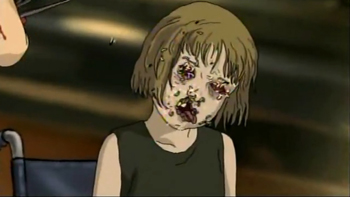 Ah Dethklok, you bring us both Awesome Music and ... a desire not to sleep for a night.

The Doomstar Requiem: A Klok Opera: