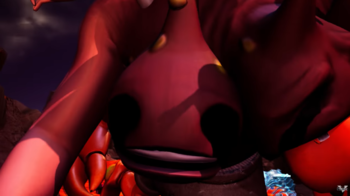 How's this for a Final Boss?
This is a more grounded reality than a certain Australian boy's bloopers, so be expecting some nightmare fuel.
Advertisement: