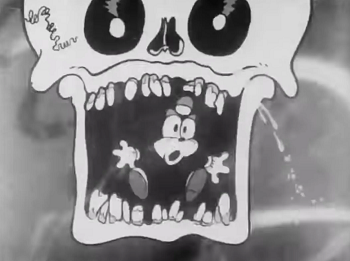 The Popeye cartoons have their own page.