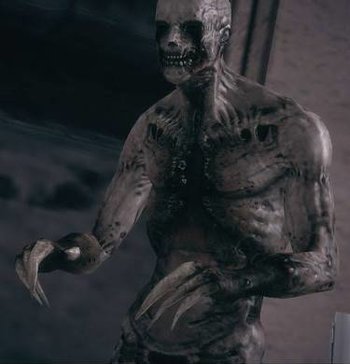 "Nothing's ever simple, is it?"
Advertisement: