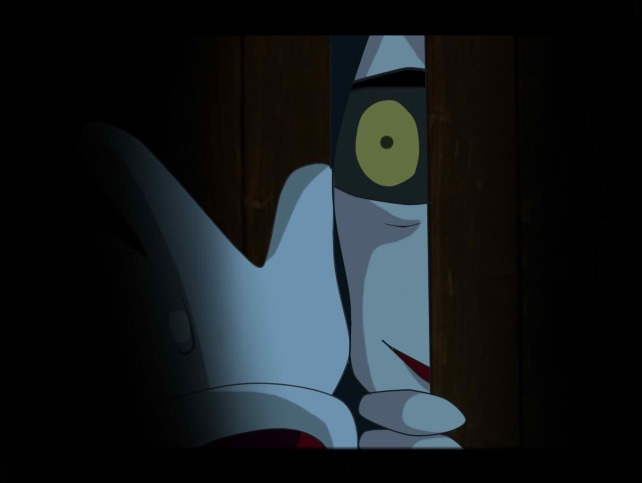 Hello there. This is your friendly neighborhood spirit leaving you with a helpful reminder: YOU. AREN'T. SAFE. ANYWHERE...

Spoilers Off applies to Moments pages.

The Story
The Many Deaths Of You