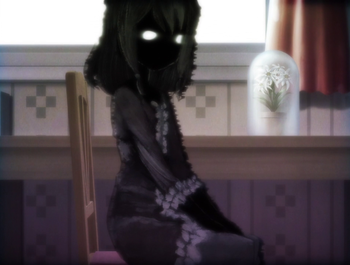 End meguca suffering, Come to Kamehameha.Explanation Come to Kamihama, where magical girls can be saved.
While Magia Record at face value could be considered as Puella Magi Madoka Magica Lite,it still has a share of its own nightmare fuel.
Advertisement:

As a Moments subpage, all spoilers are unmarked as per policy. As the franchise is also well-known for its sudden and rapid descent into madness, many of the spoilers appear early on. You Have Been Warned.