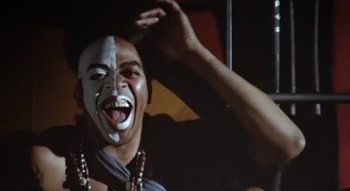 Two-Face has got nothing on THIS guy.
Advertisement: