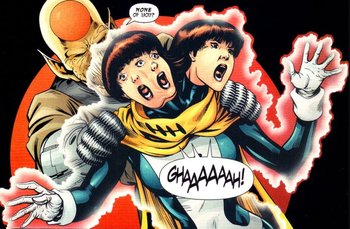 The future can be a place of horrors!