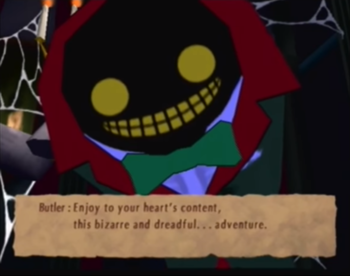 Door to Phantomile and the Wiimake