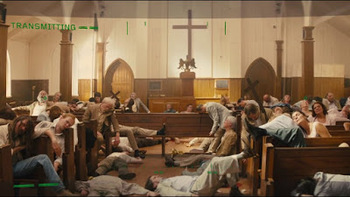 "I killed all those people... I wanted to..."
Advertisement: