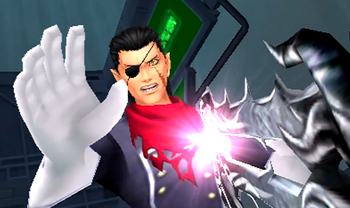 My name... is Ansem.
Advertisement: