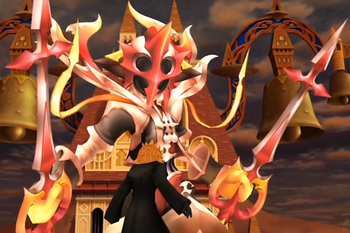 Xion takes Beware the Nice Ones to a whole new level...
Advertisement: