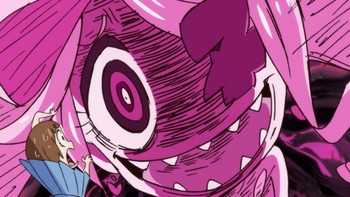 As a Nightmare Fuel page, all spoilers on this page are unmarked as per policy. You Have Been Warned.