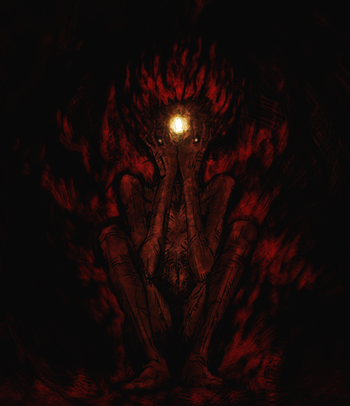 the god of the world