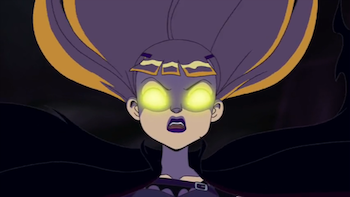 STOP IT! ALL OF YOU!
Advertisement: