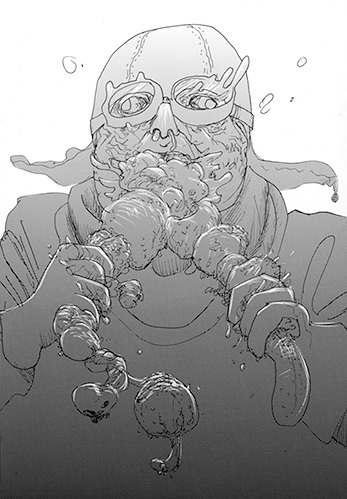 It gets worse. Much worse.