As a horror series, It Lives naturally provides plenty of them. Spoilers Off!

It Lives in the Woods 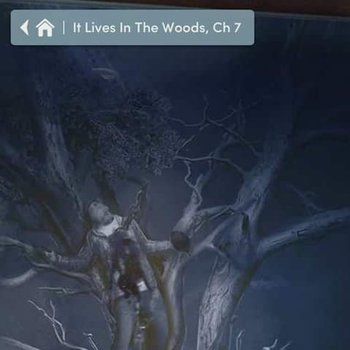 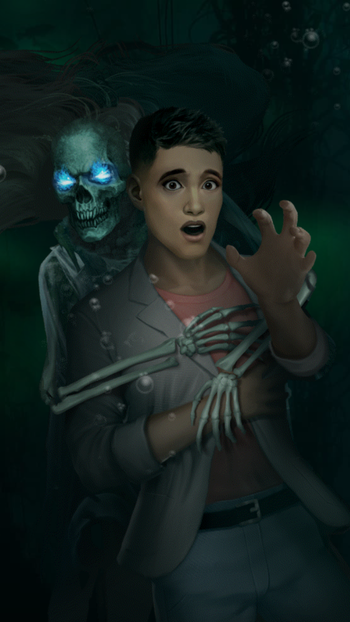 Dragged to a watery grave...