Nightmare Fuel / Injustice: Gods Among Us 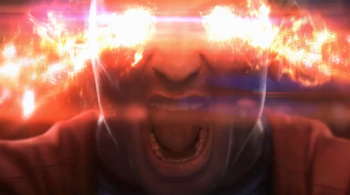 Superman is a dick.

The Darker and Edgier nature of this game allows your favorite DC Comics superheroes and supervillains to cut loose and show you just how powerful they really are.