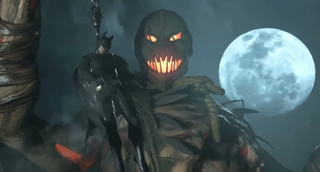 Let's explore this terror together.

Since talking about the scary stuff in Injustice 2 generally means talking about plot details, ALL SPOILERS ARE UNMARKED AND READY TO RUMBLE!