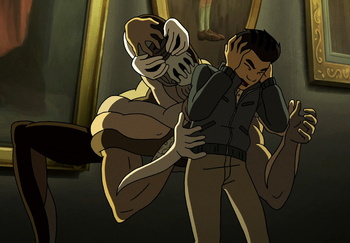 The Canyon of the Golden Winged Snakes Car