Nightmare Fuel / I Know What You Did Last Summer 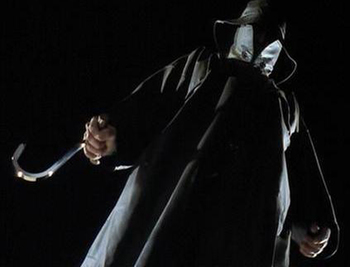