Nightmare Fuel / I Am Legend 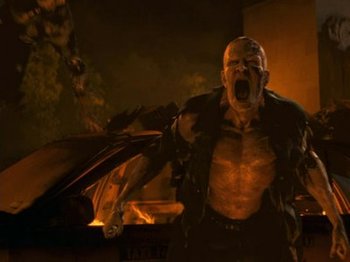