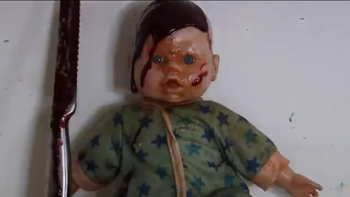 Even as a source of debatable humour, there is much Nightmare Fuel to be had from this YouTuber.