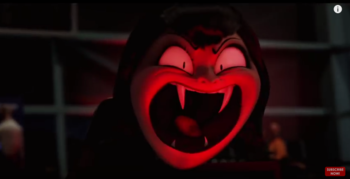 Her dad would be so proud.
Advertisement: