Unmarked spoilers for the series and movie below!

The Book & The Film 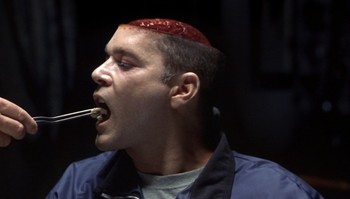