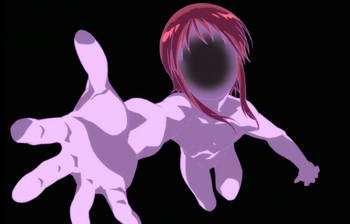 With Gundam giving us 40 years and counting of action, drama, and insane merchandising, you would think that the grandfather of all Humongous Mecha Anime franchises would be not capable of having its own page of horrors, right? Well, you're wrong. You will never look at sleeping normally the same way again.