Nightmare Fuel / Guardians of the Galaxy

open/close all folders
The comic
The film 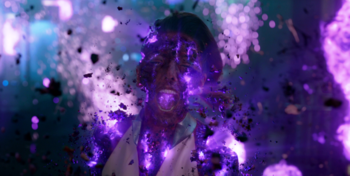 Touching that Artifact of Doom was definitely not a good idea.
Peter Quill: There's a little pee coming out of me right now.