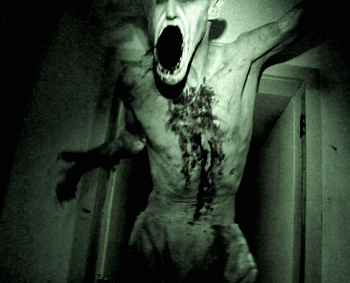 And you thought the Slender Man was bad...
Advertisement: