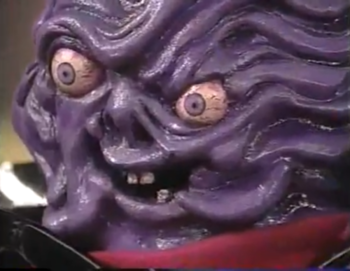 "You Laughin' at me? YOU LAUGHIN' AT ME!?"
Advertisement: