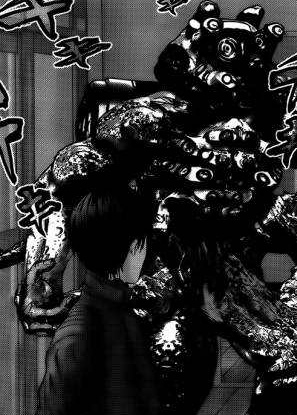 And things are just going to keep on getting worse for Nishi...