Nightmare Fuel / From the New World 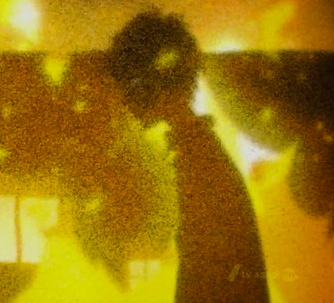 "No one was able to lead an effective counterattack against the Akki... Approximately one thousand died in Kamisu 66 that day. All because of K."
Advertisement:

Given that the series kicks off following a group of five 12-year old children living in a post-apocalyptic, but otherwise seemingly idyllic world, one would think there wouldn't be too much room for scary moments.

But as the five protagonists grow up, so does the amount of Nightmare Fuel...