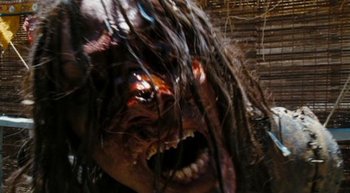 Ladies and gentlemen, these are the Reavers.