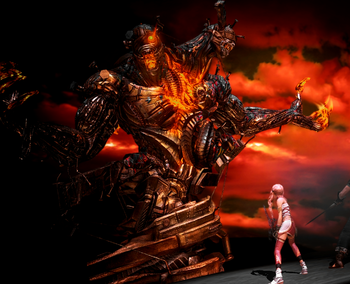 If you play this, you may want to spend a few days or weeks without sleep... Especially once you truly understand the ending.