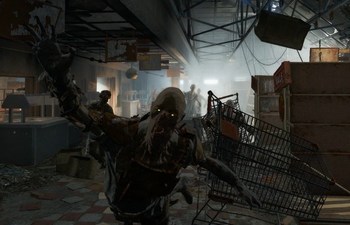 Feral ghouls are back. And this time, there's no ghoul mask.
Advertisement:

Spoilers Off applies to Nightmare Fuel pages, so all spoilers are unmarked.