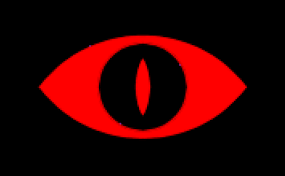 Eversion starts off as cute and cuddly. You're a heroic flower out to collect gems and Save the Princess by using the Goomba Stomp on happily smiling and running goomba expies. Then things get less cheerful as you everse into slightly darker and darker worlds, until...