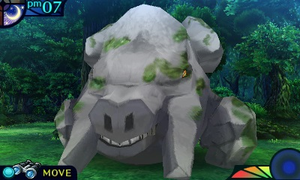 It's not an Atlus game unless it's ridiculously tough, has addictive music, and fills you with absolute dread every time you step into a dungeon.

Etrian Odyssey V: Beyond the Myth