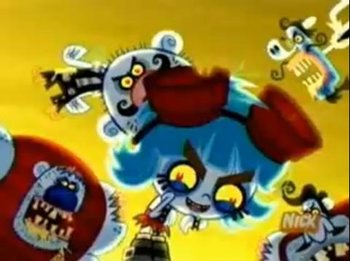 You got something on your head, Frida.