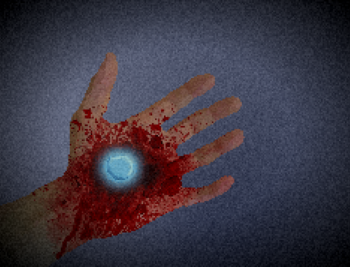 It's... growing inside me...
Advertisement: