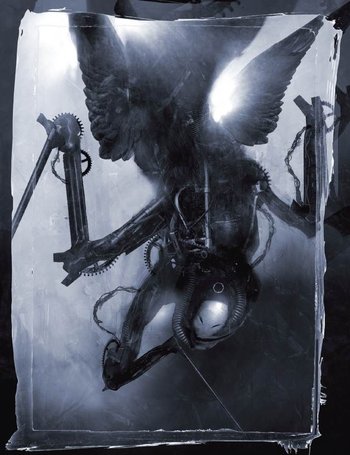 This is what an Angel typically looks like in this game.