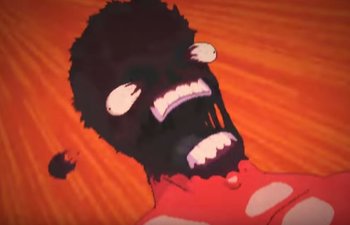 Higher animation budgets. Keeping fights fluid and deaths extra-terrifying.
This show is called Death Battle, so naturally, there's going to be violence...
Do not add details about the actual battle to this page before the corresponding battle is able for view by the general public. While it is admirable you are supporting the show, it spoils the surprise for those who don't and have this page on their watchlist.
Advertisement:

As per Nightmare Fuel guidelines, all spoilers below are unmarked!