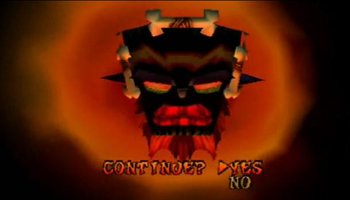 No thanks! (Or you could just click yes so you don't hafta see this anymore!)

Just because these videogames have an excellent palette of colors doesn't mean they can't be potentially creepy at times...

Crash Bandicoot: The Wrath Of Cortex 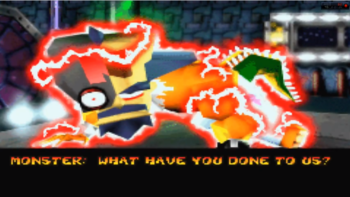 WHAT HAVE YOU DONE TO US!?