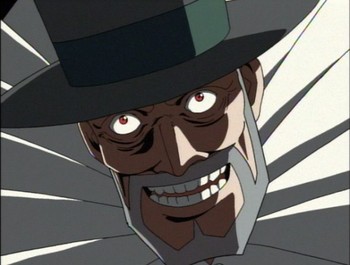 If you ever see this face, RUN.
Advertisement: