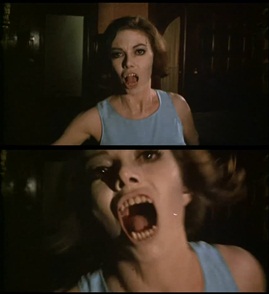 Hooray, we saved the damsel from the evil vam... aw nuts.
Advertisement:

One of the things that makes this such a good horror movies is how subtlety scary the undead in the movie can be. 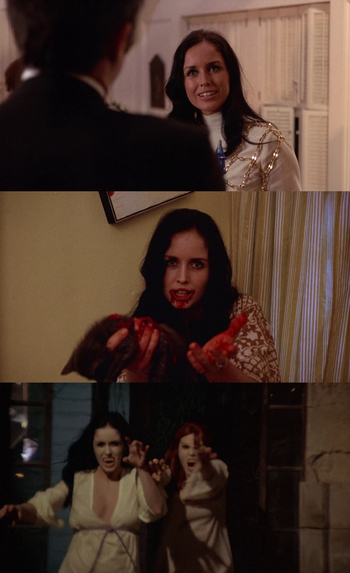 From fun-loving perk girl to a undead bride.

The Return of Count Yorga 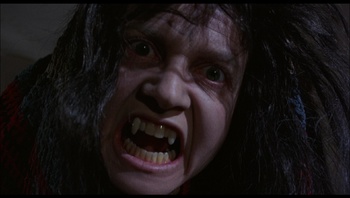