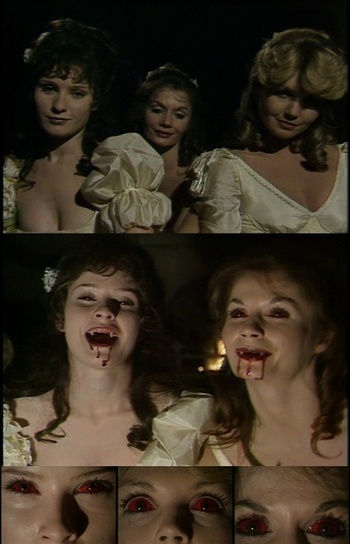 Beauty outside, but beasts within.
Advertisement: