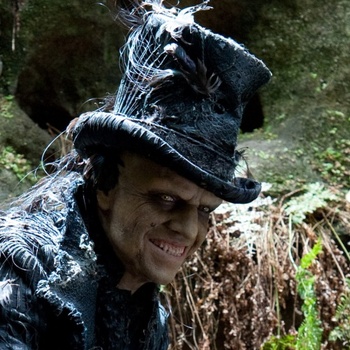 "Ain't no blade can protect you from the True-True!"
Advertisement: